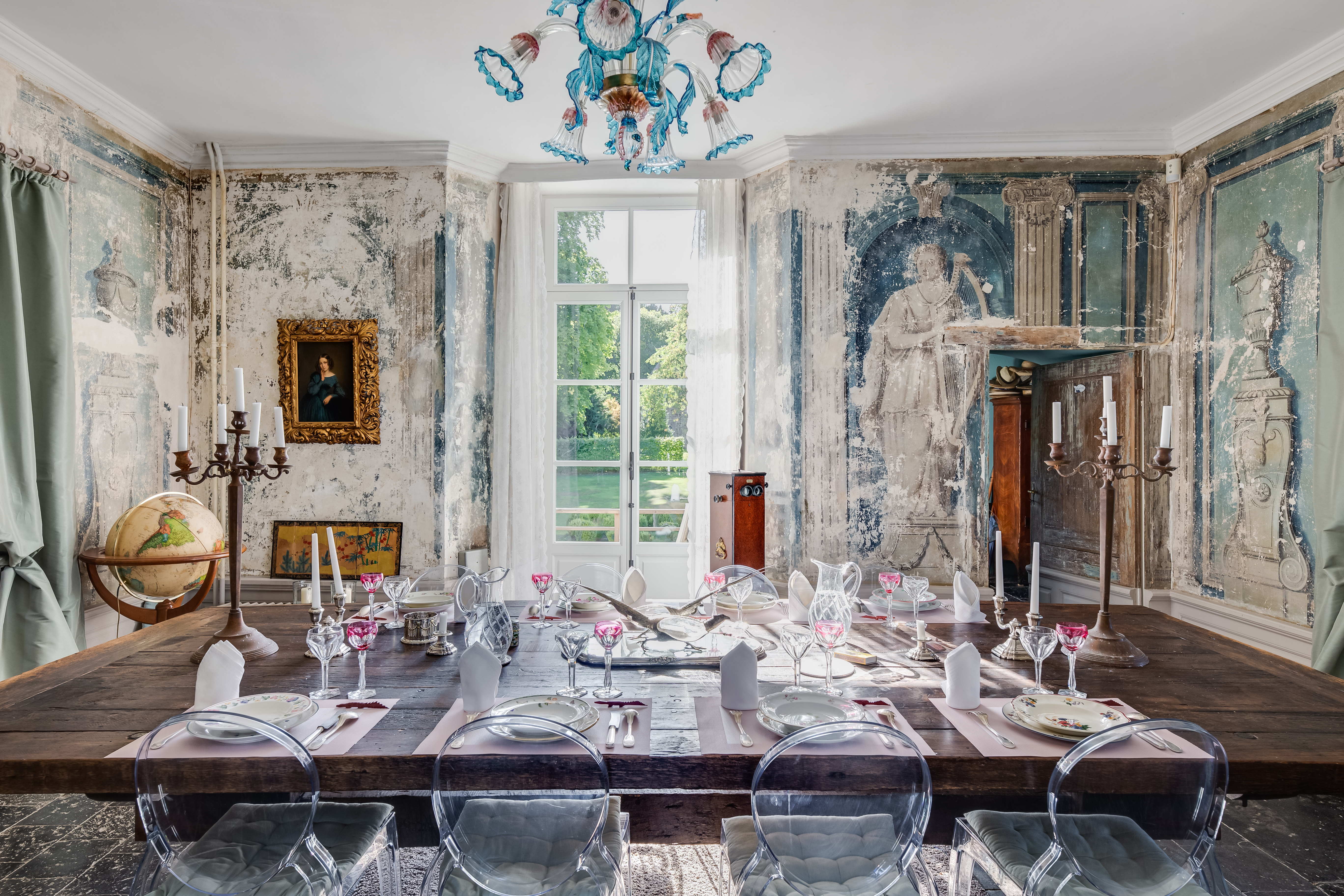 In 1550, Eve, his great-grand daughter, gave Ry as dowry for the wedding of her daughter Marie with Lambert de Maillen.

Around 1900, the last Marquess of Maillen, childless, gave the castle to his nephew Guy d’Aspremont-Lynden de Maillen, the grandfather of the current occupants.